PostHog is used by a very wide variety of companies, teams and individuals - everyone from Fortune 500 companies to individual hobbyists. This document lays out general trends for two personas we typically focus on for our paid product.

PostHog is a developer-focused company. We aim to support developers or technically capable individuals as our core users and buyers, from indie game developers to Product Engineers in enterprise businesses.

Indie developers and hobbyists are an important audience for PostHog and are the primary users for PostHog Open Source. This document lays out general trends for two personas we typically focus on for our paid products.

Each of the two personas below include a short persona story for flavour, as well as indicative information and 'I statements' to explore key concerns. 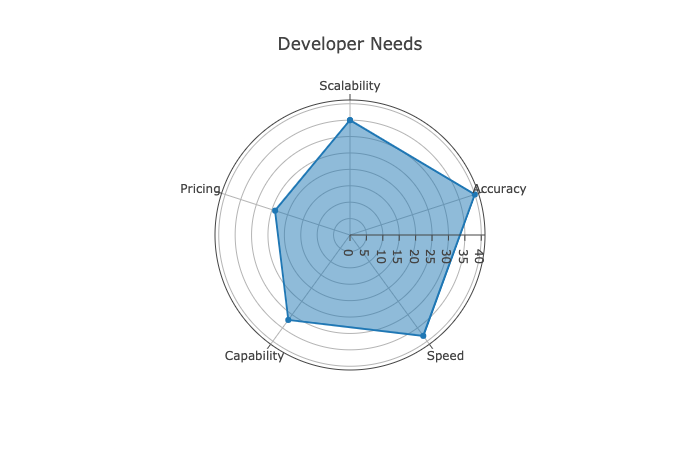 Sam is a Senior Software Engineer at a mid-sized developer tool company. Obviously very technical, Sam has more than 5 years of experience as a full stack developer and is comfortable with several common programming languages and libraries.

Sam first found PostHog through Google, but had seen the company mentioned before on sites such as Hacker News. Sam was specifically looking for a self-hosted alternative to other tools. Sam liked that PostHog seemed more technical than the likes of Amplitude or Pendo, and the fact that it was open source was interesting too.

The main trigger for moving forward was that Sam could self-host the analytics and didn’t need to share data with third parties. Deploying quickly and working iteratively would be a definite advantage, especially as PostHog promised to scale through ClickHouse. Sam didn’t think much about pricing at this stage.

After looking at a few of the docs, Sam tried the self-hosted option and deployed to AWS, then joined the Slack group in case there were any specific questions. The first thing Sam did once PostHog was running was create a funnel based on an onboarding flow, before delving into heatmaps and dashboards.

Sam understands that PostHog isn’t a mature tool and so tolerates more friction than you may expect. Sam can also mitigate pain by controlling which updates are deployed when or by solving issues directly via pull requests. However, the balance between Speed/Accuracy is important to Sam, especially as scale increases. 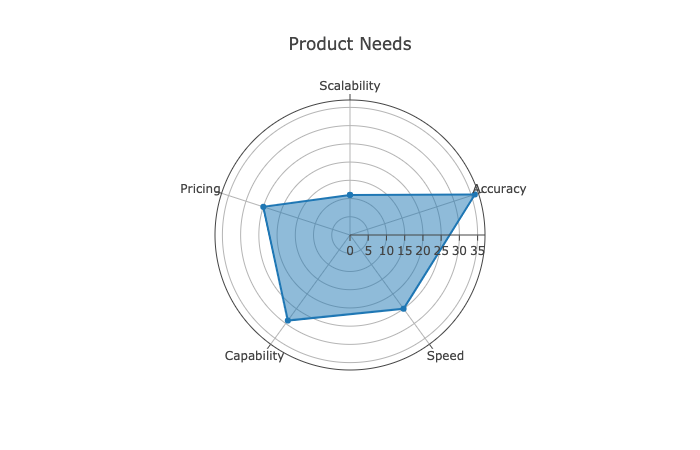 Pat is a Senior Product Manager at an early-stage SaaS company making productivity software. Pat is reasonably technical — they can get by with SQL, for example — but not a developer by any means. Pat just knows enough to work well with them!

28 years old, Pat is career-minded and active on LinkedIn, as well as Twitter and other platforms or private communities for knowledge sharing. Pat also likes to discover new products through ProductHunt or Kickstarter, among others.

Pat began looking for a new analytics tool after becoming frustrated at using Google Analytics for product decisions and started by asking for recommendations from colleagues before widening the search to Google and review sites such as G2. In addition to PostHog, Pat also looked at Amplitude and Heap.io, trying their free trial options. Some other tools Pat required queries in SQL, which Pat ruled out in favour of no-code options.

Pricing was a bit of an issue for some tools Pat looked at, especially as some of them were lacking particularly interesting tools, such as session recording. This, combined with the option to avoid compliance and data challenges by self-hosting, tipped Pat into choosing PostHog. Scalability wasn’t something Pat really thought about, but feature flags seemed exciting from an experimentation point of view.

Deploying PostHog wasn’t something Pat was able to do solo, but with the docs and a little help from the engineering team it was simple enough. Once it was running the first thing Pat did was look at recent trends and session recordings, before creating a dashboard of key metrics.

Pat is willing to tolerate a few rough edges, so long as the results are accurate and easy to interpret. Having come from tools such as Google Analytics, Pat has high expectations for consistency and needs to understand any biases or skews at play.

We speak to our users regularly and are often fortunate enough that they say nice things about our product or our way of working. Other times users talk about us in public, such as on social media or on review platforms and forums. Not all of the feedback we receive can be used publicly. We don't assume that comments from product feedback calls can be used without explicit approval, for example, though approved customer stories , public reviews and social media comments certainly can. If…