YC (a startup accelerator we are taking part in) ask you to move to the Bay Area for the whole program. This gives you “a socially acceptable excuse to look after yourselves and to work, but little else”. Little did we know how important that ability to focus would be later on. Some of the literature says many people find YC the “the most productive period of their lives”, which is something we have found.

The YC advice is “you need a door”, so you can grow your own culture. We were sceptical, but we gave it a go.

We decided if we moved to Mountain View, we’d need a car and we’d be more likely to get cabin fever, so we went for the city instead. I think we’re all glad we made that decision. This is what our house looked like, before we rearranged all the furniture – we work at the dining room table, and there are monitors everywhere. It’s now like a WeWork, without the multibillion dollar collapse and with a lot less free beer: 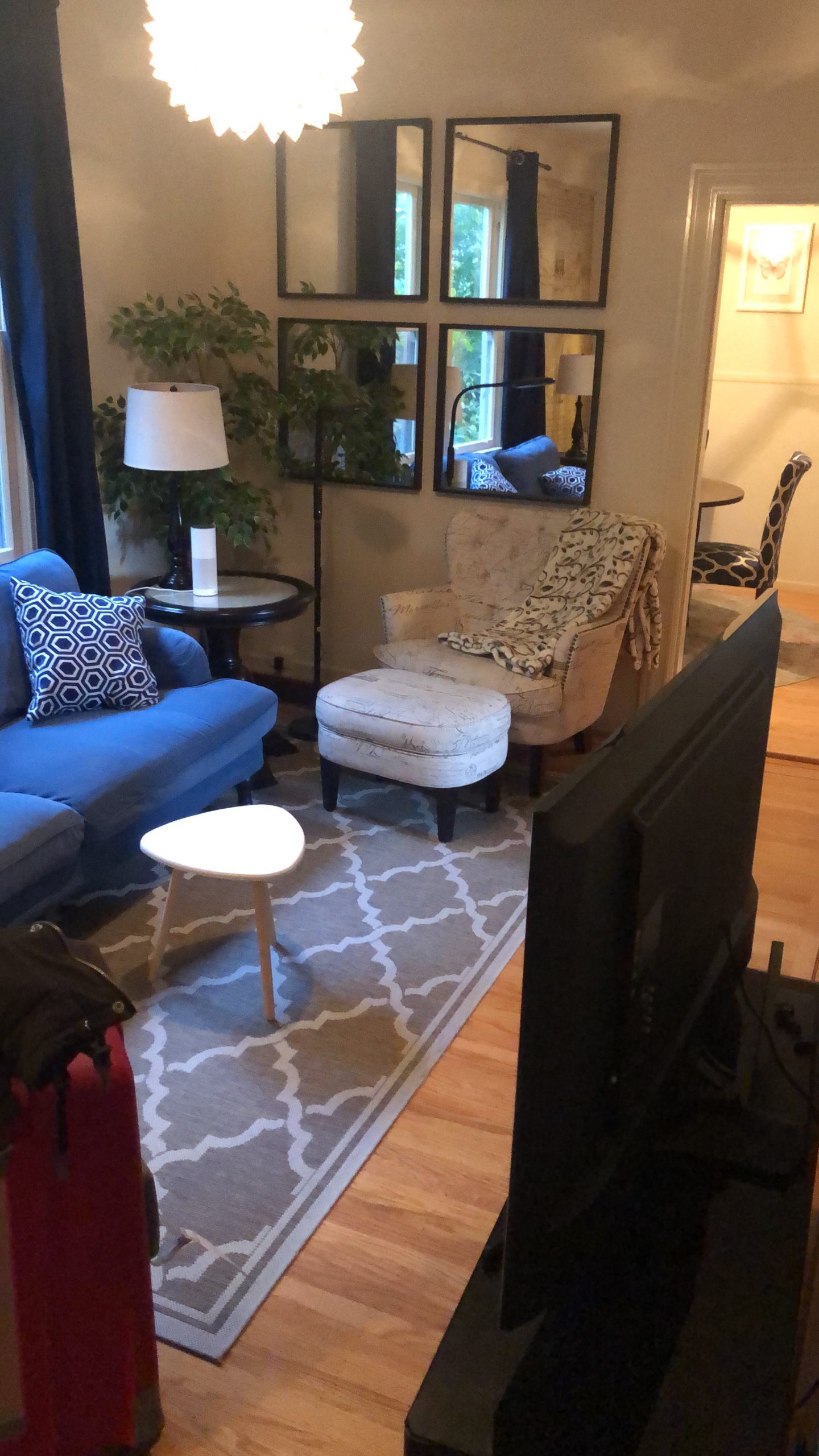 We are in the Castro area of the City – it’s only 25 mins from most meetings, and has lots of cool coffee shops that we try to avoid as we are on a budget.

It’s within walking distance of the Twin Peaks – if you walk up at night, you can get a beautiful view of the city lights, which makes up for walking along a curvy road in the dark, just about: 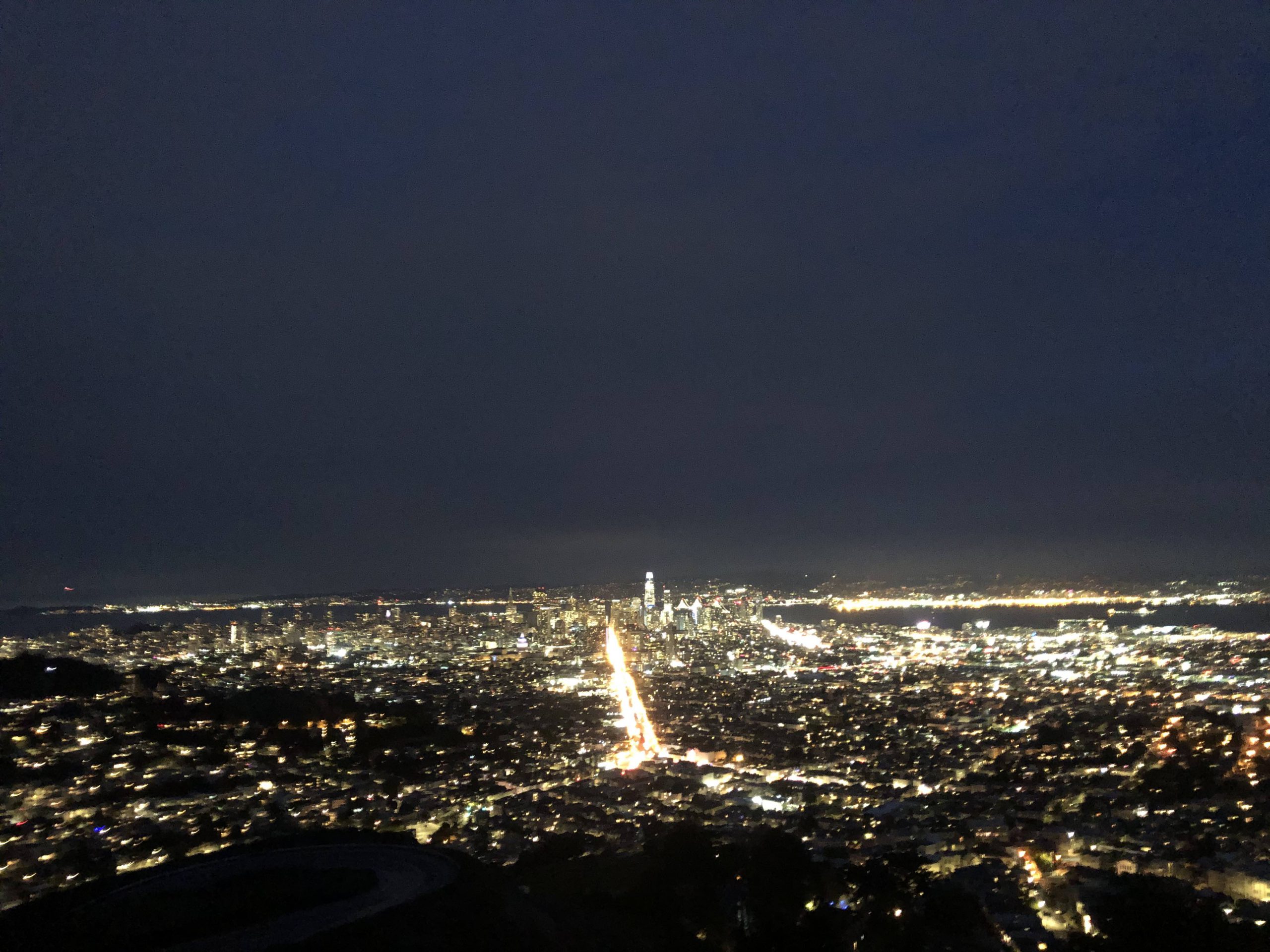 For the first week, YC give a full on induction.

We hired a car to drive to the first induction day, from what we consider to be the best company that has graced the planet with its presence – DriveKyte. You hire a car from their app, it turns up at your door and the driver rides off on an electric scooter, then you can drop it off wherever and whenever you like. And, most importantly, it’s cheap. If you are a VC and reading, please give them money. That’s not an ad, that’s just how we feel.

We got told how many days were left until demo day, and then the socializing started. There are a lot of companies in the batch, so there are a huge number (roughly 450) of people you can meet.

It was intense – the first session was 6 hours of explaining what you do, having others explain what they do, and working out if you could help each other. The other founders are great for feedback, introductions, helping you realize there are many others in the same boat, and whatever random questions you may have.

Fun fact – the batch has lots of Whatsapp groups. You can ask pretty much anything and get a response from someone who has already solved your problem in under 10 seconds. “Do I need an accountant?” through to “Can I get lift to Mountain View?”

The other exciting news was that our first ever near-customer, Aaron, joined us full time. We’d worked together for four years, so it was really lovely to be on the same team again. 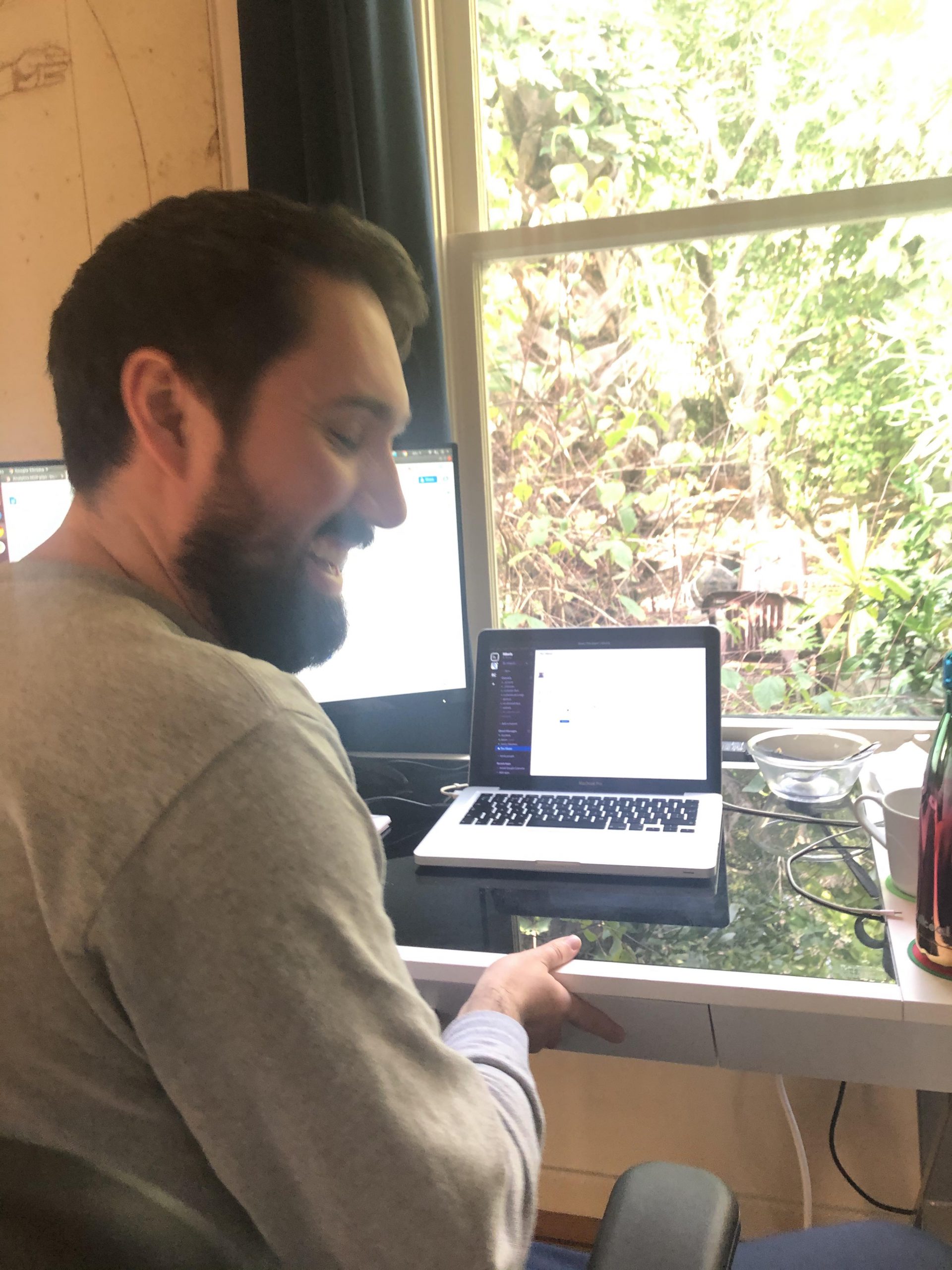 Aaron joined us to help get us in front of more users, and to help us manage the ever increasing number of deals in our pipeline. He’s the organized one.

The induction week also included our first group office hours. There are a lot of companies, so we were split into groups of 5-6. You get to know each other really well during the program, and it’s fun to follow each other’s progress. You learn a lot from watching the others too.

I used to run sales teams, my job was to try to give a realistic figure for how much our revenue would increase. Any experienced VP Sales will play down the number – most would prefer hitting a $20M target, over missing a $22M number by $1M and ending up at a higher number. That’s how you optimize for not getting fired.

The office hours were not like this. They pushed us. All of us were at under $1K MRR at the time. We went around the room setting goals for where we would be by demo day in 3 months time. These varied from $30K MRR to $100K MRR.

They know we’ll probably miss these targets, but that’s not the point. Some companies actually will hit them – take a swing, think bigger. This was a theme of our time in YC – we met CEOs of $4Bn companies that told us to think bigger than them, when we had no revenue. It made us (try to) work out how to do that.

We started working long hours, but we made time to go out to walk, think and decompress. We ended up on some really long walks. The weather in San Francisco looks pretty average online, but when you realize it’s rarely windy and usually sunny, going outside is a lot more inviting than London in January. We walked to the Golden Gate bridge from Castro, and back. 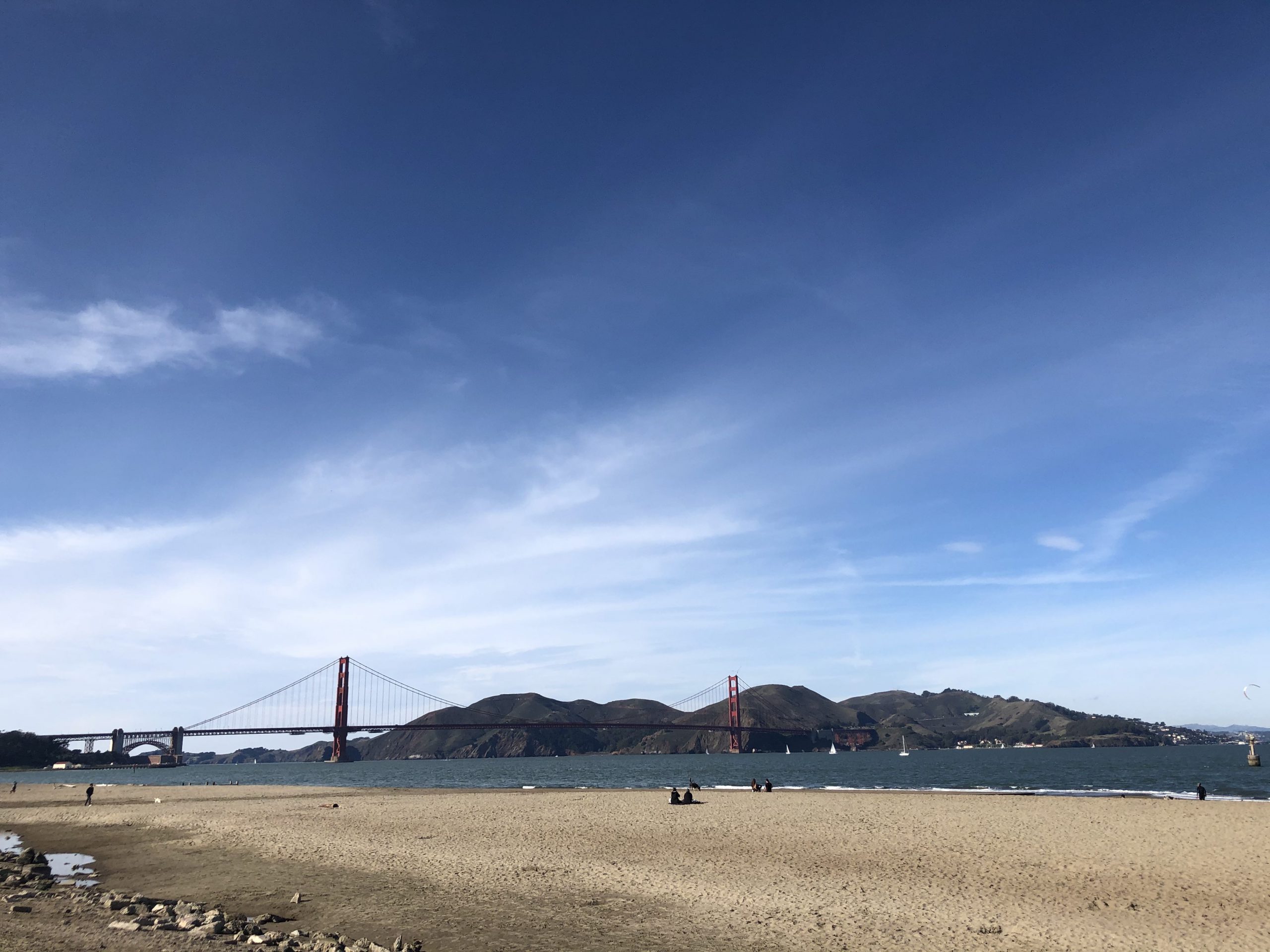 When we were working, it sounds fluffy, but being surrounded by ambitious and impressive people has probably been the most important part of being here so far. Being in San Francisco with YC gave us easy real life access to many of the real thought leaders in technology.

If you want to check out the product, check out the PostHog repo. If you’d like to get updates from this blog, email me, and I’ll add you to our mailing list. 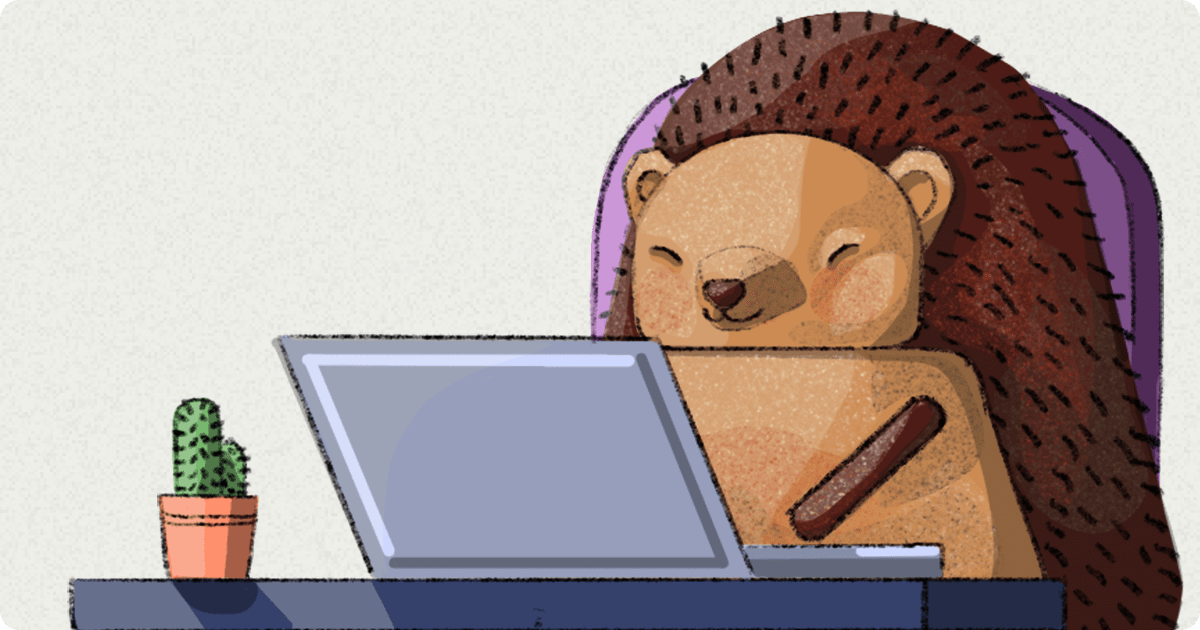 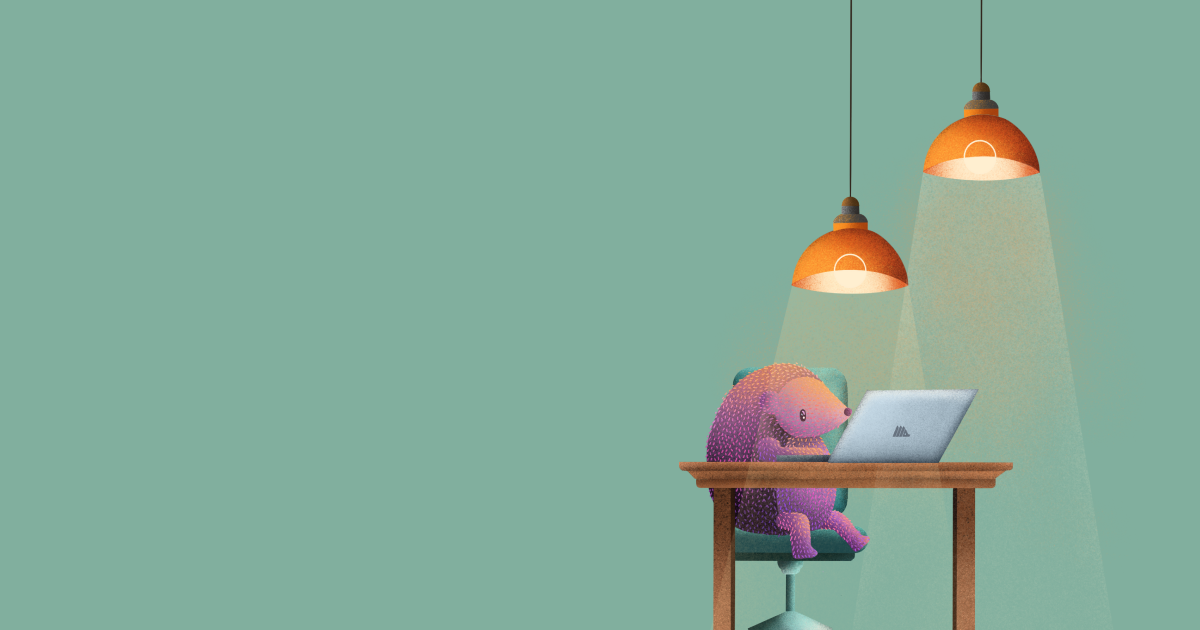